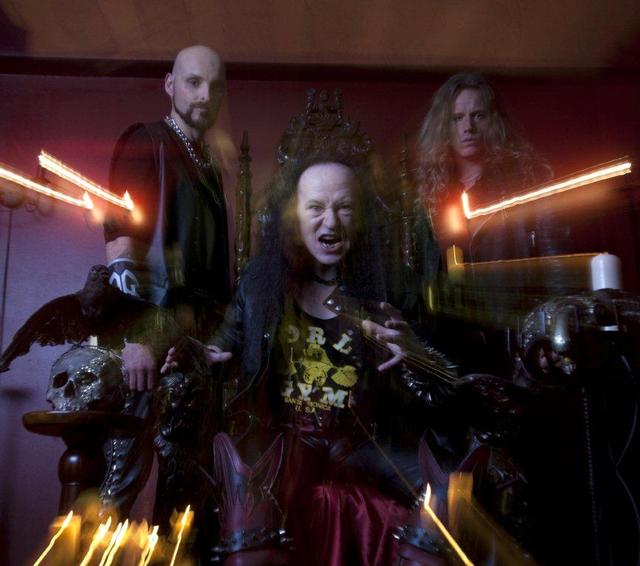 Event Notes The Noctis Valkyries Metal Festival is a Canadian music festival started in Calgary. Held annually since 2007, the metal festival is organized by Scrab Metal Productions. Since 2007, the festival has been held at university of Calgary´s MacEwan Hall, Vern´s Tavern, and the Distillery Nightclub. In 2009, 2010, and returning again in 2012, the festival has included a metal conference, held each time at the Ramada Hotel, downtown Calgary. The festival 2012 was held over three days, 27-29 September. Venom did headline the final day. 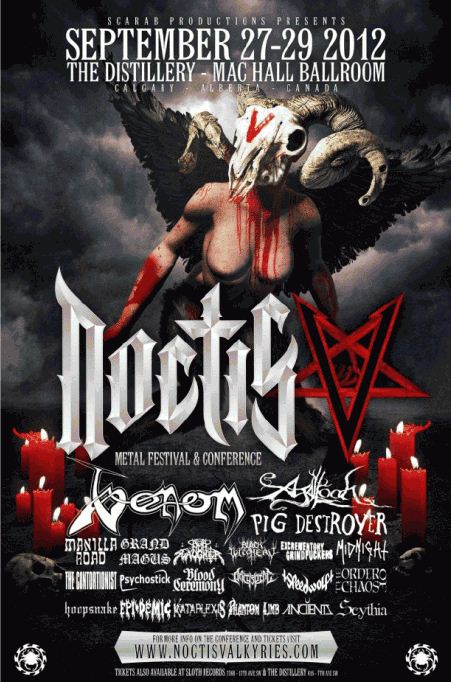 Voices From The Gig (review)
"At long last, Venom! As the original icons of sin took to the stage, a sense of consummation filled the air. They came in hot and fast and without hesitation. “Black Metal” and “Bloodlust” rang through the ballroom as fans shouted every lyric. Continuing through the set playing deep cuts from later albums punctuated with fan favorites such as “Countess Bathory”

"Cliché, I know, but was it ever thrilling to stand between the barrier and Venom for the first several songs and shoot. Screaming “EVIL, IN LEAGUE WITH SATAN” while the crowd went bonkers and crowd surfers were hauled over the edge was perfect. While several songs were not true to the originals – a lack of the blinding speed of their early records – it was an honour to see Venom in our hometown surrounded by friends from around the country"

Witching Hour
In League With Satan

The original Setlist that due to curfew was cut short 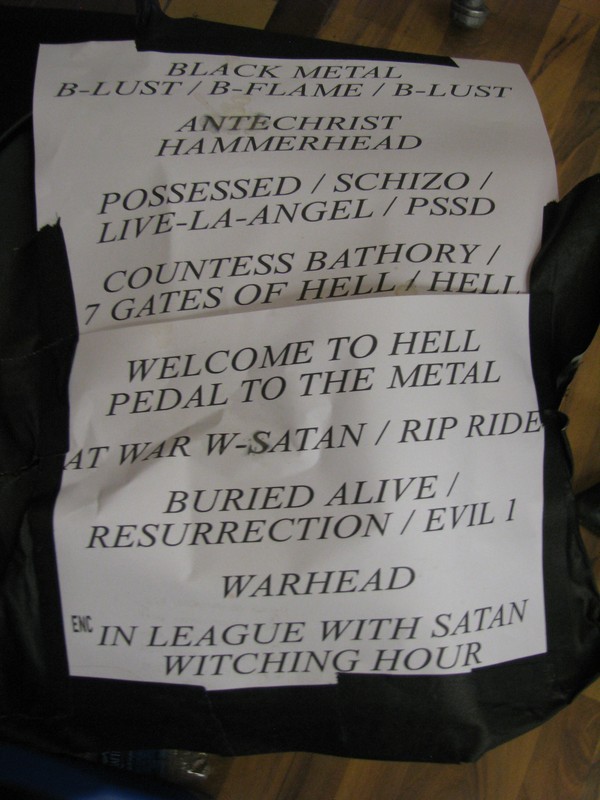