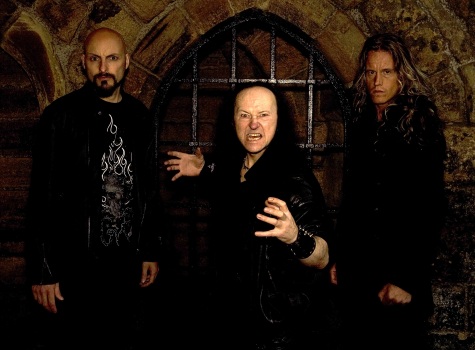 Event Notes
70000 Tons Of Metal, The World's Biggest Floating Heavy Metal Festival now sails through the Channel into the Atlantic. Our course: Straight West. Make no mistake, 70000 Tons Of Metal is not your grandma's cruise. It's also not one of the cruises that share the ship with normal cruise guests. This is an all heavy metal cruise! Can you imagine that? A whole luxury cruise ship full of metalheads? And since there is no backstage area you will have the opportunity to mingle side-by-side with the artists in this incredibly fan-friendly scenario that has no comparison. It's like everyone has a backstage pass. 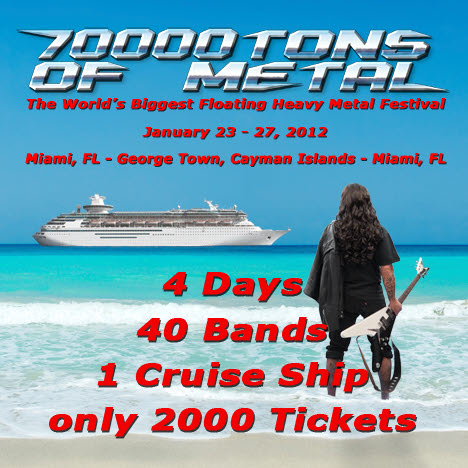 Pedal To The Metal
In League With Satan
Witching Hour 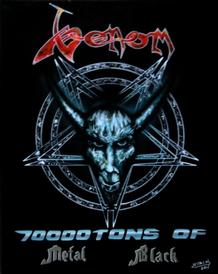 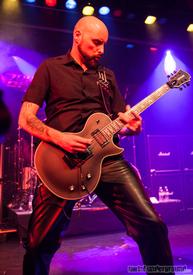 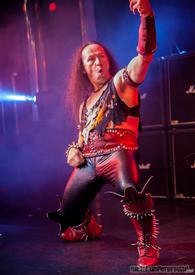 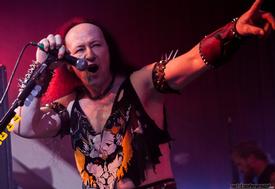 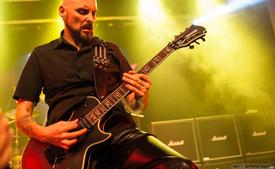 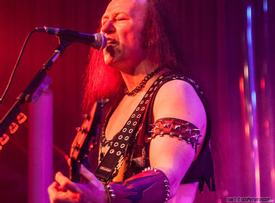 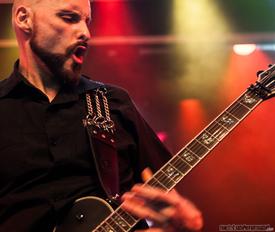 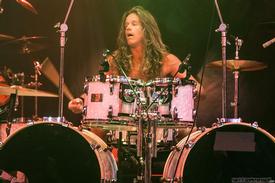 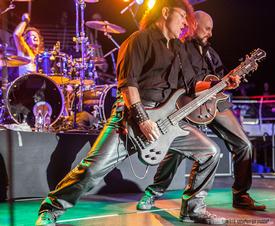 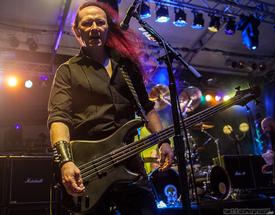 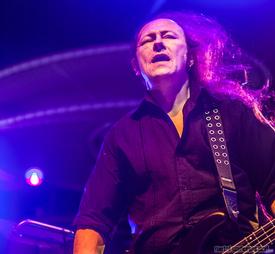 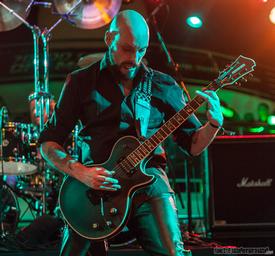 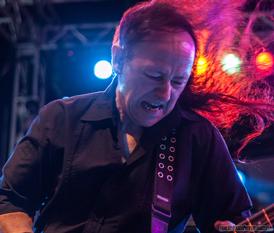 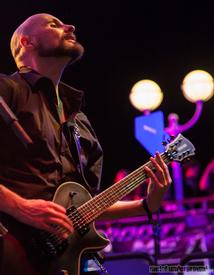 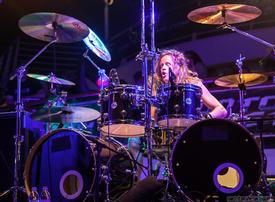