AND THEN THERE WERE THREE
"Come On, Turn It Up!"

The release date: 11th June 2021 will reveal another Super7 collaboration with heavy
metal pioneers Venom, continuing with the Bloodlust 3.75" ReAction Figure.
This third figure release is a tribute to the band's 1982 classic single:
Bloodlust c/w: In Nomine Satanas 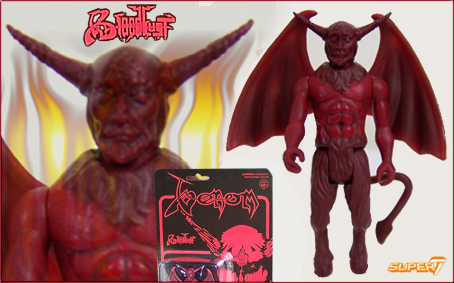 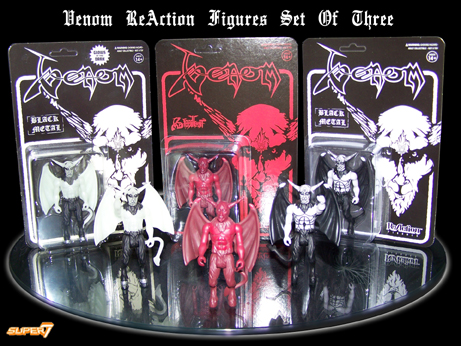 VENOM 'GLOW IN DARK' FIGURE
Super7 Toys have released the second in the series of Venom Action Figures. the:
GLOW IN THE DARK Venom Black Metal [Staan] demonic figure.

"Super7 is honored to add heavy metal pioneers Venom to our 3.75" ReAction Figures music collection!
This limited edition version of the Black Metal demon is GLOW-IN-THE-DARK. It comes on a matching
GITD cardback that commemorates the influential 1982 album".
SUPER 7 TOYS WEBPAGE 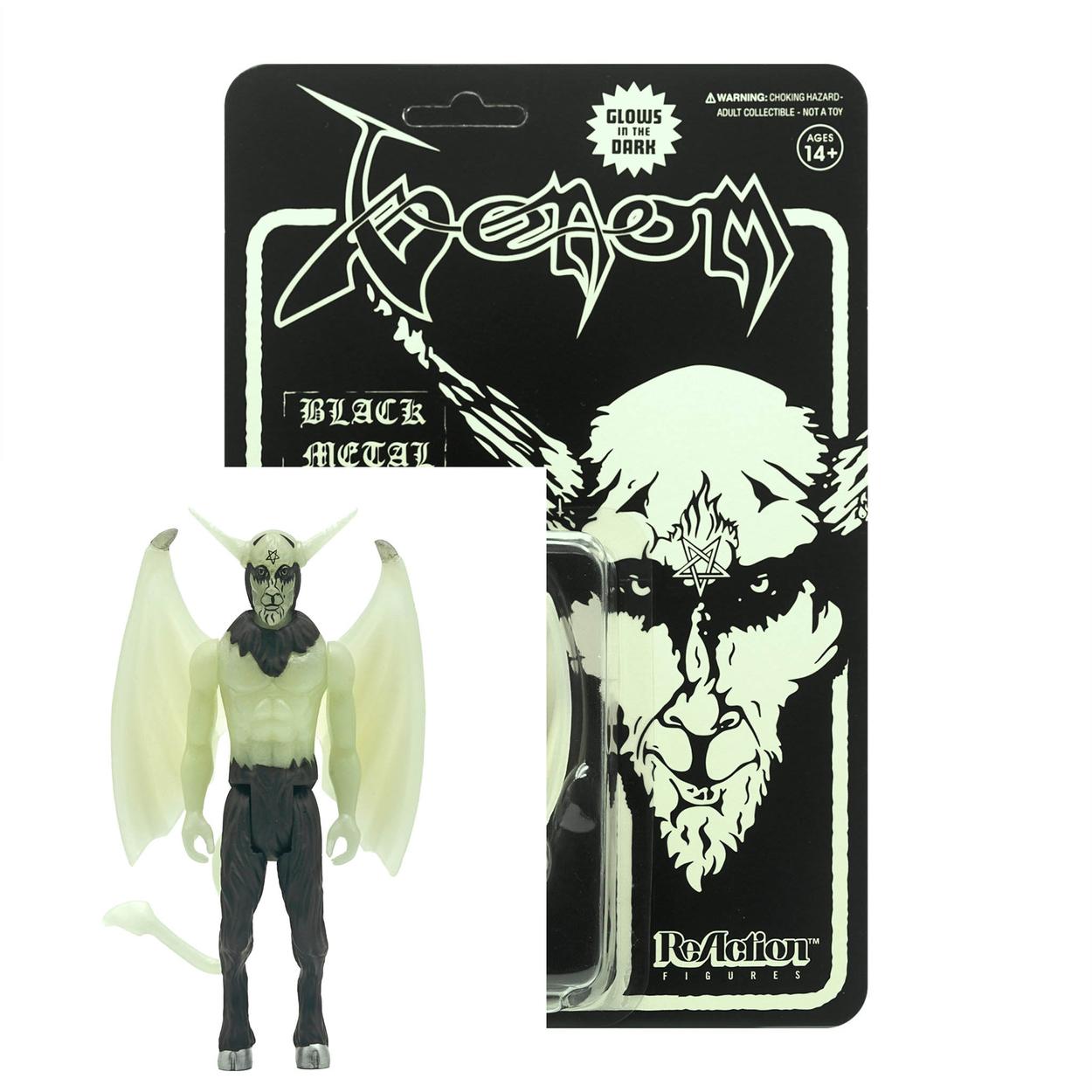 WE WILL RETURN
As the world goes into lock down because of the Coronavirus [Covid-19], certain
events have been forced to cancel, as governments close borders & enforce travel
bands around the world. Therefore 2 Venom shows have been cancelled in April
& May in Norway & Poland. No other shows are affected as of yet.

Venom will be rescheduling some shows in 2021.
You can also check out the festival websites for further news & updates.
VENOM CONCERTS

VENOM ACTION FIGURE
Venom are working in conjunction with Super7 Toys to create a new action figure,
the long awaited: Venom Black Metal [Staan] demonic figure.
Cronos commented: "I was approached by Brian Lew of Super7 about the idea of the
action figure, I was able to be hands on with the project which was exciting, Super7 are
really professional & take care with the fine details which is important. I know the fans
are gonna love the Staan figure, I'm really happy with the way he has turned out".

Keep an eye on the Venom & Super7 websites for updates and release news.
SUPER 7 TOYS WEBPAGE 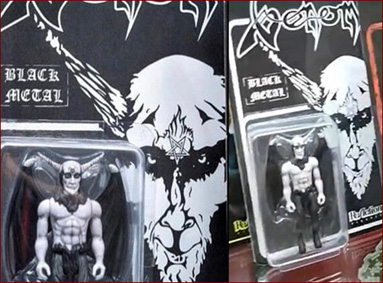 SONS OF SATAN DEMO
Venom will release the album 'Sons Of Satan' on the 29th May 2020.
These are the legendary early demos previously released as part of the boxset
'In Nomine Satanas', now released on splatter 2LP & CD on BMG. 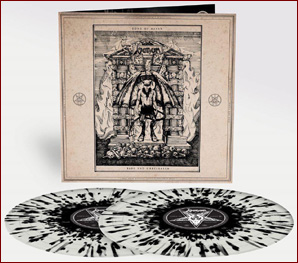 FAREWELL TO OUR GREAT PAL
The members of Venom wish to pay our deepest respects to our former
crew mate Martin [Freddy] Sommers, who at 52 sadly passed away on
Sunday 5th January 2020.
He was a truly great friend who brought a lot of joy & laughter to everyone
he met.  Our sympathetic condolences go to his grieving family & friends
on this very sad occasion.  RIP mate. 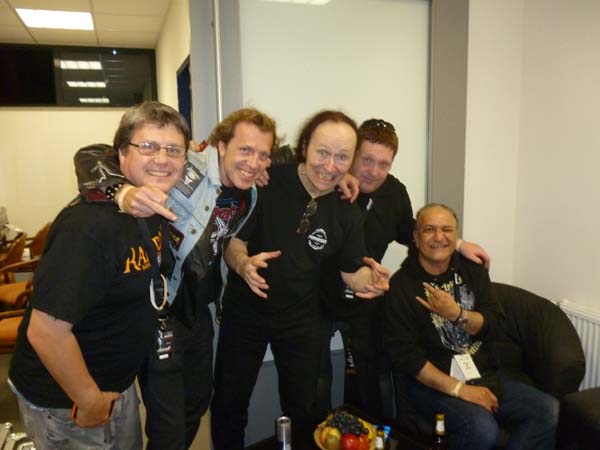 STICKING WITH TAPES
Spinefarm Records / UMG have now released the 'Storm The Gates' album on
cassette due to increasing demand. Not only has the vinyl market exploded over the
last decade, but also an new found appetite for cassettes are now on the increase by the fans.