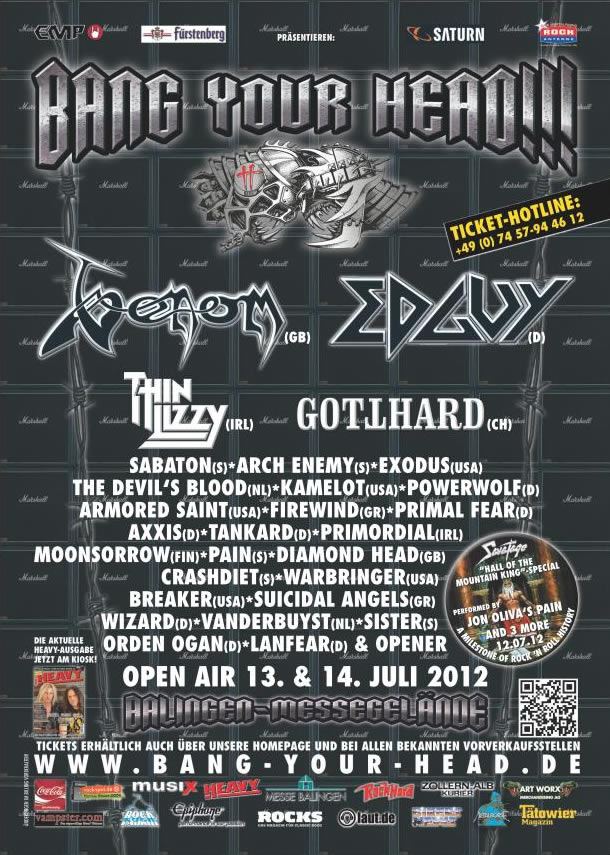 As day begins to turn to night and dark clouds form overhead, the rain starts pouring down. It’s the perfect setting for what will surely be the most talked about set of the entire weekend.
A huge roar erupts from the crowd as the intro kick into life and the first few notes of the classic “from the very depths of hell…” tape ring out, signalling the imminent arrival of Venom, whose confidence seems to be an all-time high. It´s time people stop whining about a potential reunion with Mantas and Abaddon/Antton: the Rage/Danté line-up is an excellent entity of huge power and enthusiasm. They open with Black Metal and Leave Me In Hell, which immediately flags up why this line-up work so well live. They lead metal back to a time where it feels the listener can have one´s cake and eat it. The setlist called “Black Angels” is an amazing journey featuring seven songs from both the classic Black Metal album and the new onslaught Fallen Angels. First out of the latest stuff was the new anthem Hammerhead which saw the lyrics altered to “Bang Your Head” for the occasion,
On Pedal to the Metal the band puts it to the floor, while the creepy Buried Alive lived up to its reputation. Venom really sounded driven and deadly tonight. Damnation Of Souls soared to heights of pure metallic brilliance. The song brandished the same kind of black spirit that classic Venom is made of. They nailed Heaven’s On Fire and Countess Bathory bristled with a raw power, sparked the biggest sing-a-long of the night. The band pull out all the stops for Hail Satanas, one of many favourite songs on the new album, featuring a killer guitar riff and pounding drums. Guitarist Rage, no longer the new boy, makes the role his own, playing rhythms and scorching lead solos which perfectly fit the style of Venom yet never appear as a rip-off of Mantas, and over the course of the gig drummer Dante shows that he means business, nestling comfortably into the percussive Venom drumming style as if he’s been there from the beginning. At the center of it all, frontman Cronos tore through the bass groove with mindblowing style and his powerful vocals were on top form from start. Cronos remains one of the greatest frontmen in the genre's history, and he upheld that status proudly on Friday.
The stageshow was nothing short of brilliant. Excellent cool backdrop and great pyrotechnical ambitions. The explosions, fire and burning flares looked amazing. More songs than I remember getting a flame- and firework-filled airing.
Everything is really top-notch this night and after the twin encore of foot-stomper In League With Satan and Witching Hour  I see two women in front of me cry. People smile. Men throw arms around each other, foreheads are kissed as though goals have been made. Tonight each and every moment proved memorable. Probably the best Venom concert I have ever witness and that says something for sure.
Can´t wait ‘til next assault.....
SETLIST 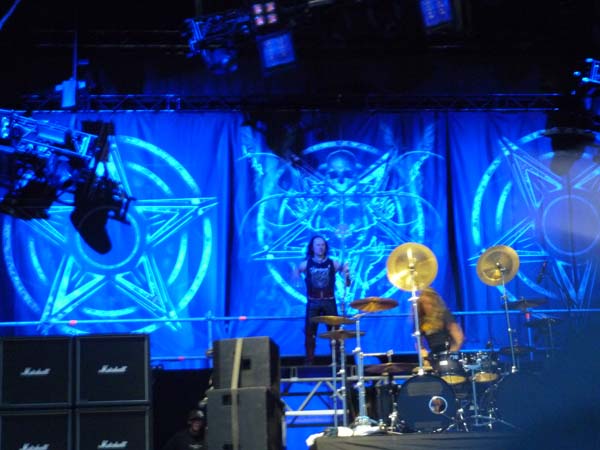 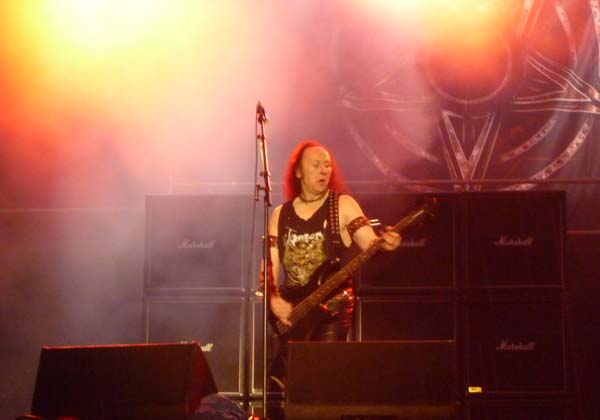 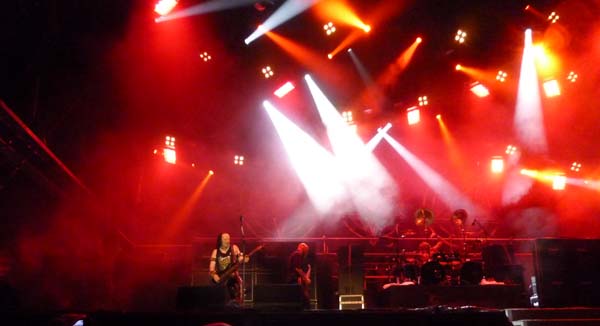 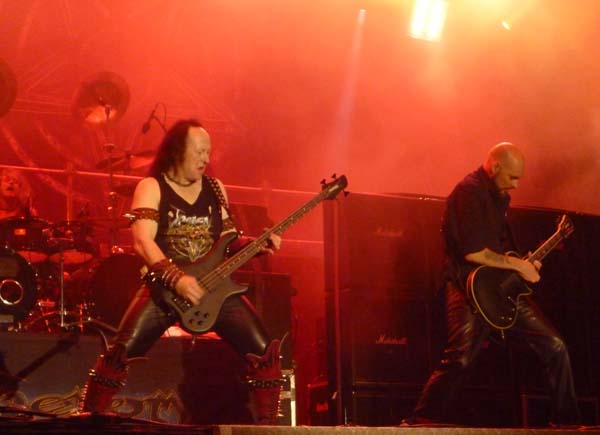 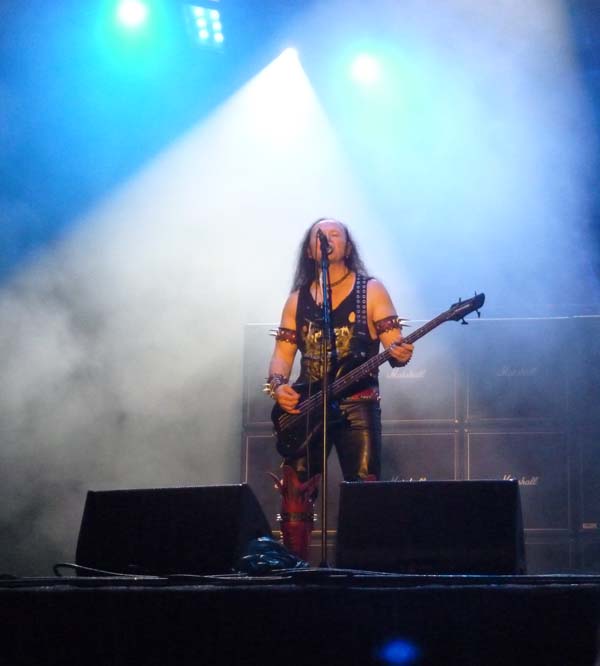 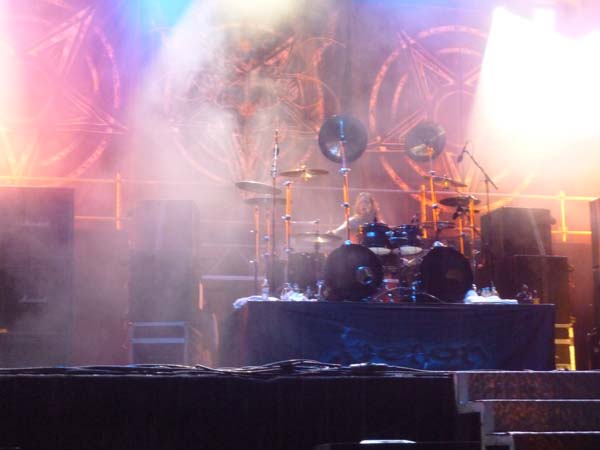 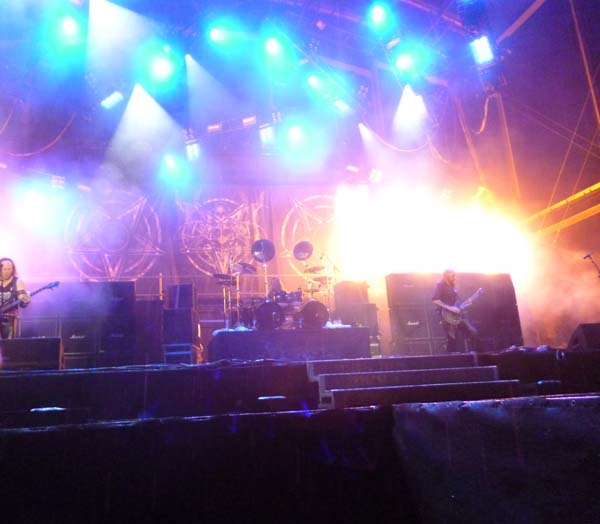 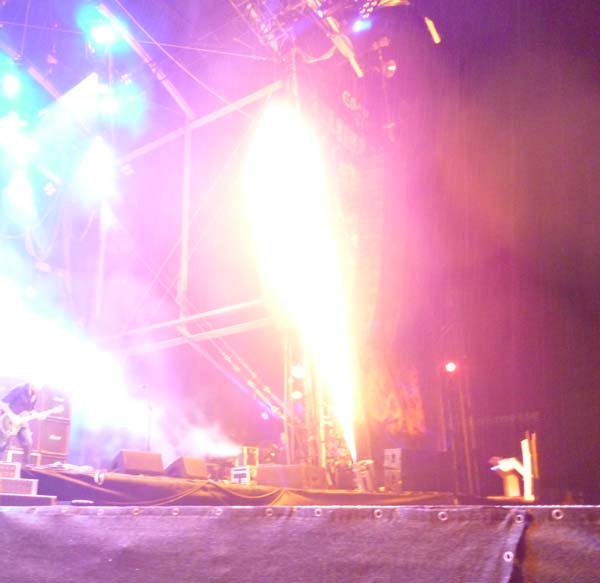 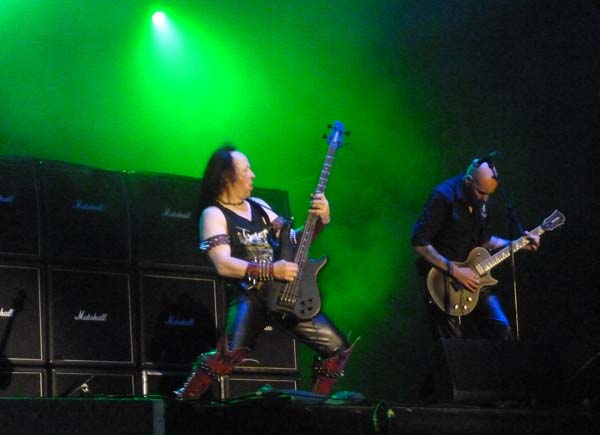 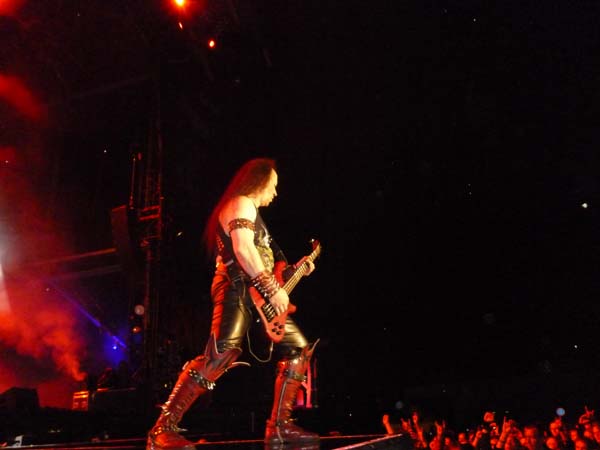 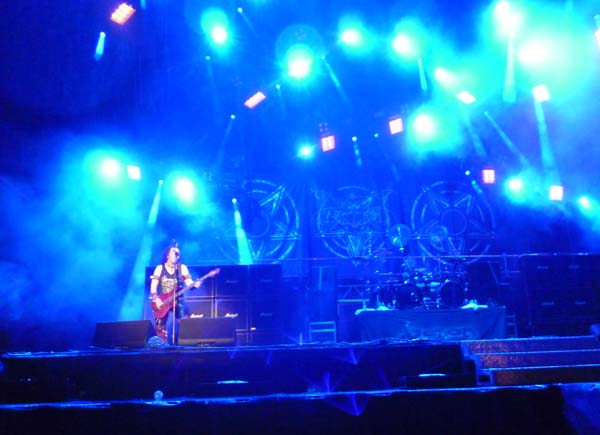 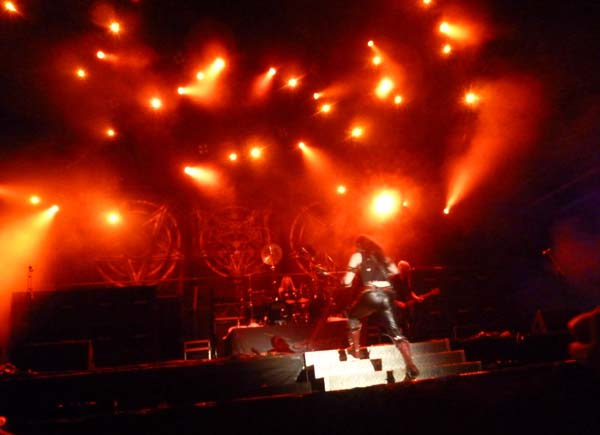 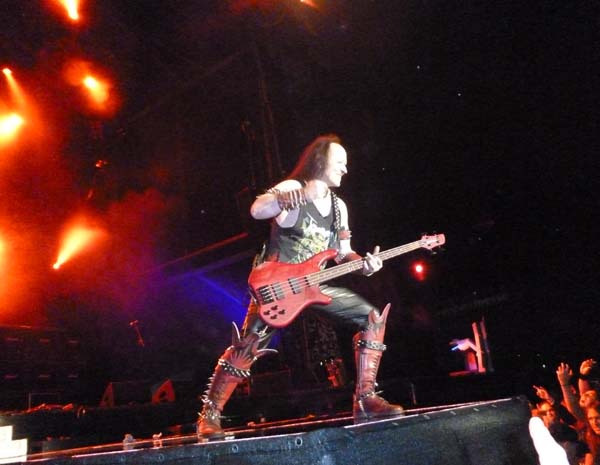 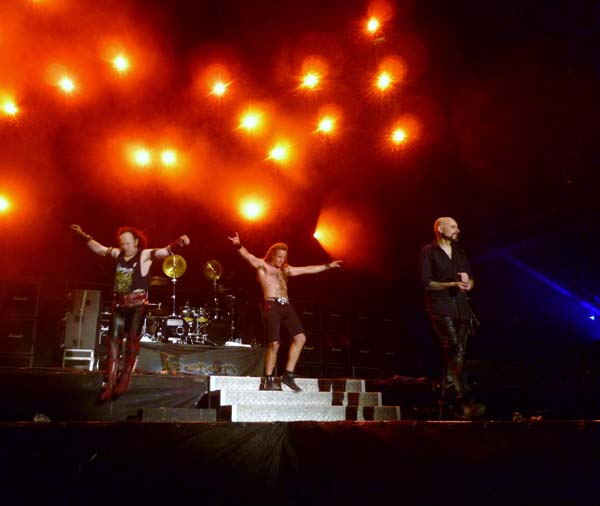 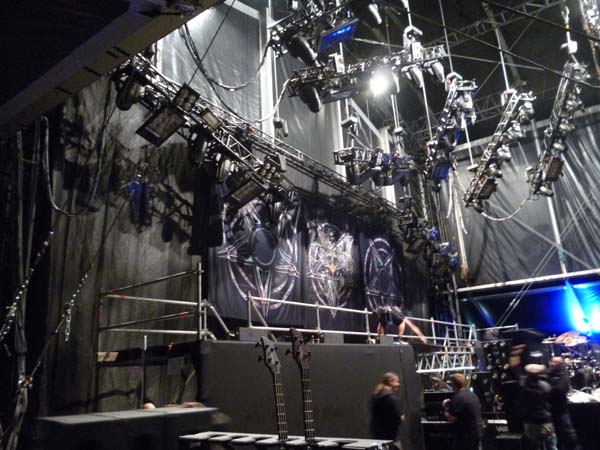