Event Notes
Skogsröjet is a festival which since 2006 is carried out every summer in Rejmyre, Finspång municipality
in Östergötland. The festival was a one-day event from the beginning, but from 2010 onwards,
Skogsröjet has been a two-day festival. Venom play this festiavl for the first time this year. 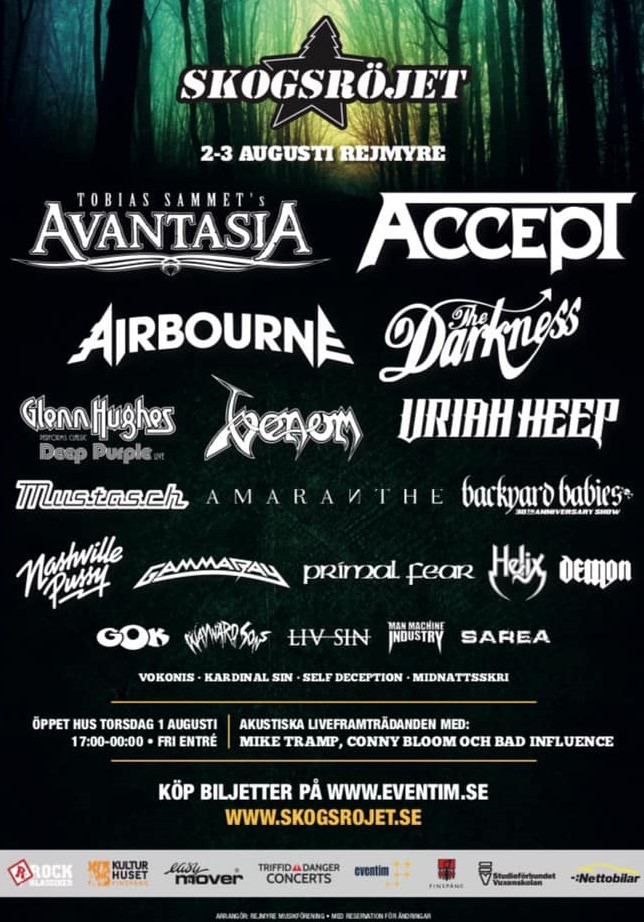 Venom roll as much as they roar, thus ensuring equal amounts of neck and voice action from the ladies
and gentlemen gathered here at Skogsröjet. Yet could the reaction be Any different to the potent and
heady brew of Cronos, Rage & Dante?

Indeed opener BLACK METAL defined the bands approach to kicking out the jams. Dependably loud and
wild, this is a statement of intent That refuses misinterpretation. The skullcrushing New songs from
the STORM THE GATES album is given a thorough, turbo-charged overhaul, while the anthemic
classics COUNTESS BATHORY and IN LEAUGE WITH SATAN sees the barrier at the front just about
withstand the combined onslaught from the band and Legions. 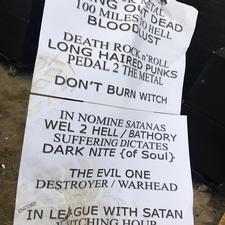 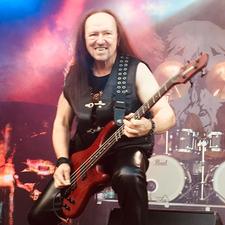 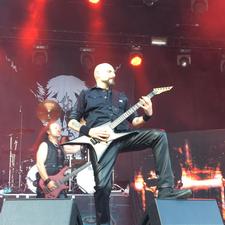 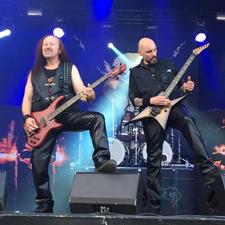 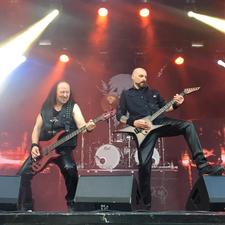 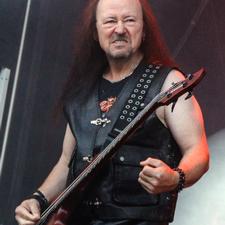