Tour Notes:
The 7 Date Of Hell Tour or At War With Europe as it was called at an early stage was intended to be held at the folllowing places and dates: Zurich (Switzerland) Feb 3rd, Vienna (Austria) 5th, Nuremburg (Germany) 7th, Paris (France) 9th, Aardschokdag in Zwolle(Holland) 11th, Poperinge (Belgium) 12th and Birmingham (England) on 14th. But two dates were changed. Venom were not allowed to play in Austria because of their satanic lyrics and that date were changed to a gig in Milan (Italy) and the british date were rescheduled to London May 28th but was later and finally altered to June 1st. All february concerts were supported by Metallica. 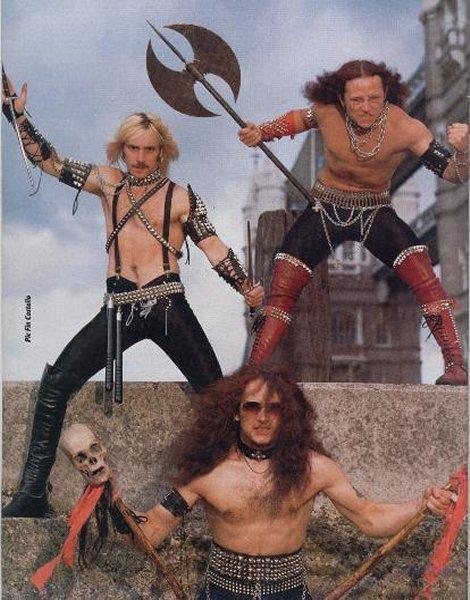 Setlist:
The setlist below was played in Nuremberg, Paris and Zwolle. I have no information about the gig in Zurich. One more song was played at the other three concerts. Cry Wolf in Milano, Warhead in Zwolle and London. That "extra" track was played after Welcome To Hell in the set. The runningorder for the Londongig was a little different. The last four songs was played in this running: Rip Ride/In League With Satan/Schizo/Bloodlust. 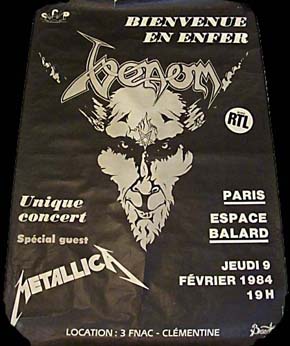 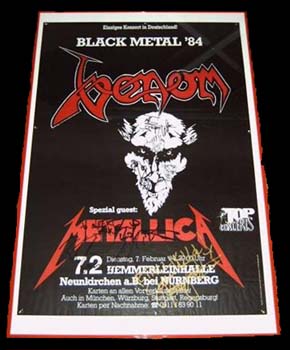 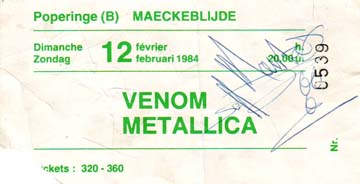 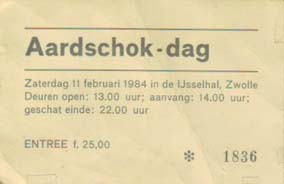 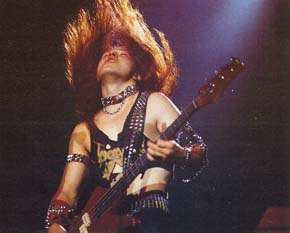