Event Notes
In the North Portugese countyside, where live is at leasure and people are friendly, the weather is fine and beer is good and cheap, the annual underground metal festival SWR takes place. Three days of excellent bands from all over the world play on two stages in a huge tent. Outside the tent there are numerous bars and food stands. Here the true metalhead is amongst friends and can enjoy the spirit of metal close to nature. Saturday, day 2, headliner VENOM, the godfathers of Black Metal, proved to be very alive and kicking Heavy Metal ass. The audience went mad and taking pix in front of the stage, where stage divers flew over like it was a cuckoo's nest, was only possible thanks to my body guard! Great show and great atmosphere! 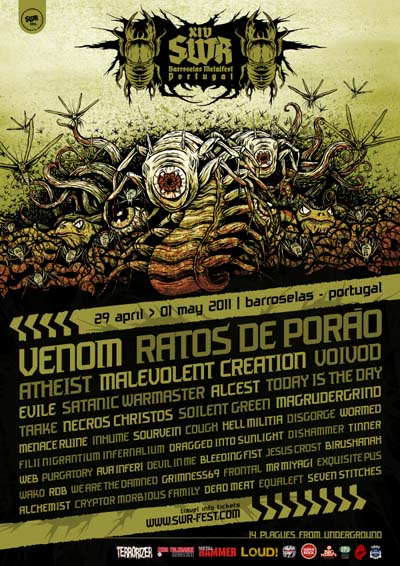 In League With Satan
Witching Hour 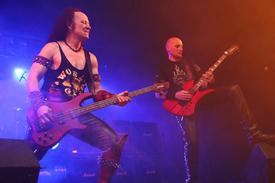 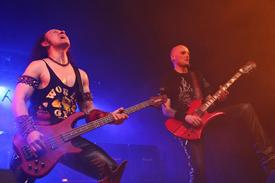 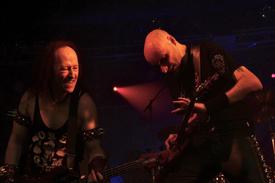 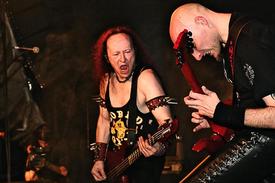 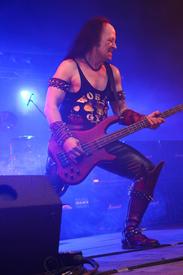 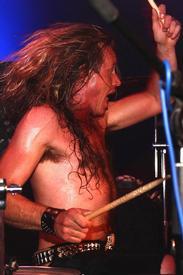 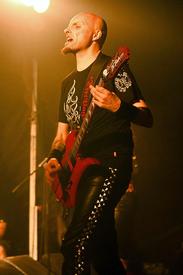 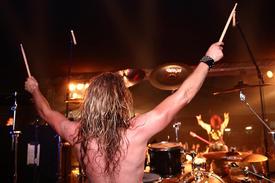 Event Notes First Venomgig ever in Romania. In Bucharest the band did headline the Rock Legends Festival. The audience figure was 1.800. The crowd was treated with a very interesting setlist. Four new tracks from the coming Fallen Angels album and for the first time since the 80´s the band played Too Loud For The Crowd. Also, back in the set, never played since 1997, was Nightmare. The set was 1 hour and 45 mins. 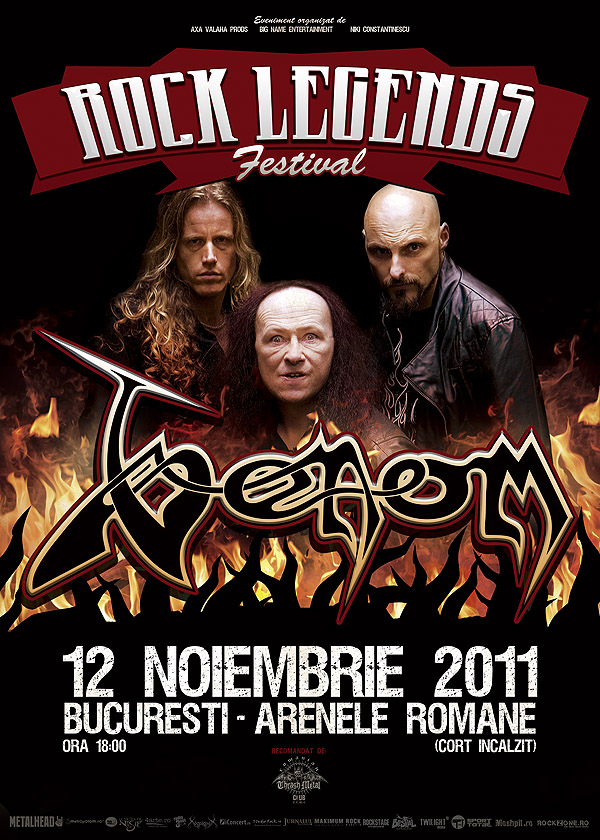 Pedal To The Metal (New track)
In League With Satan 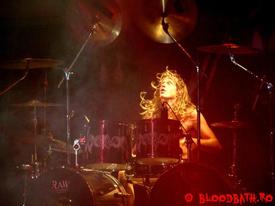 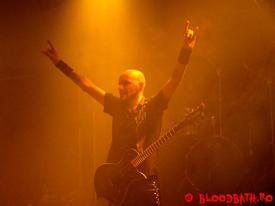 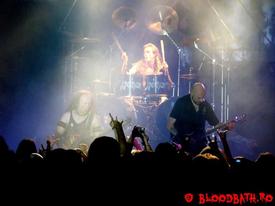 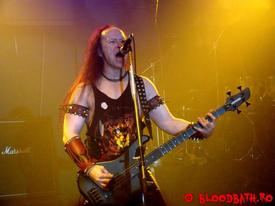 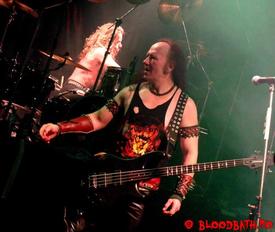 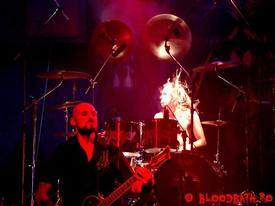